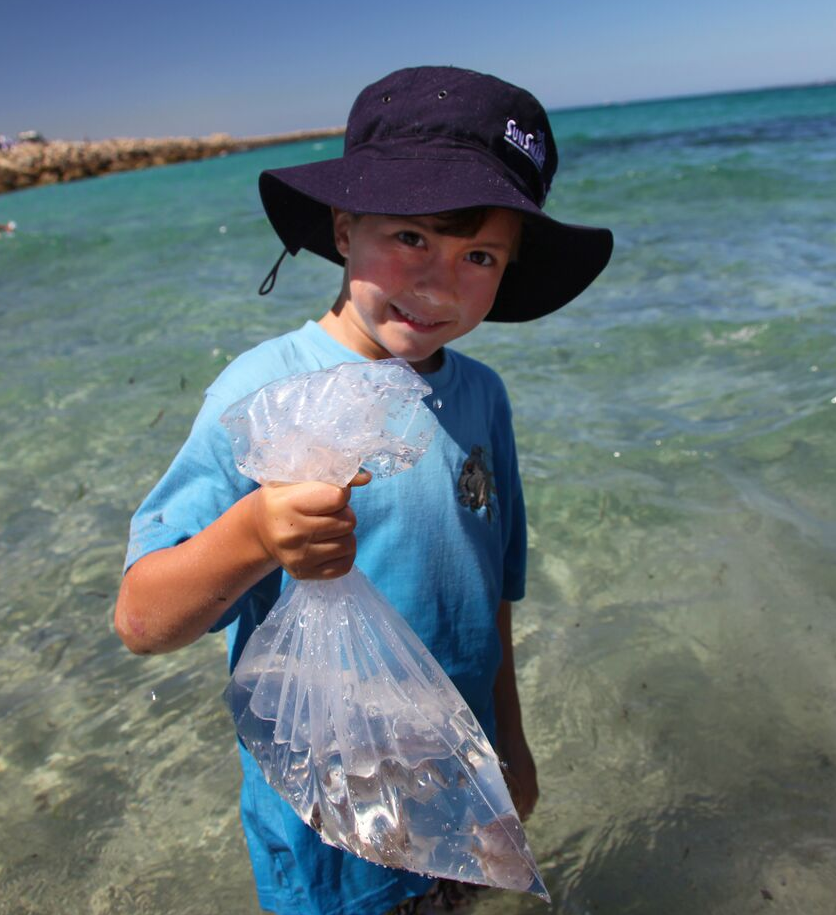 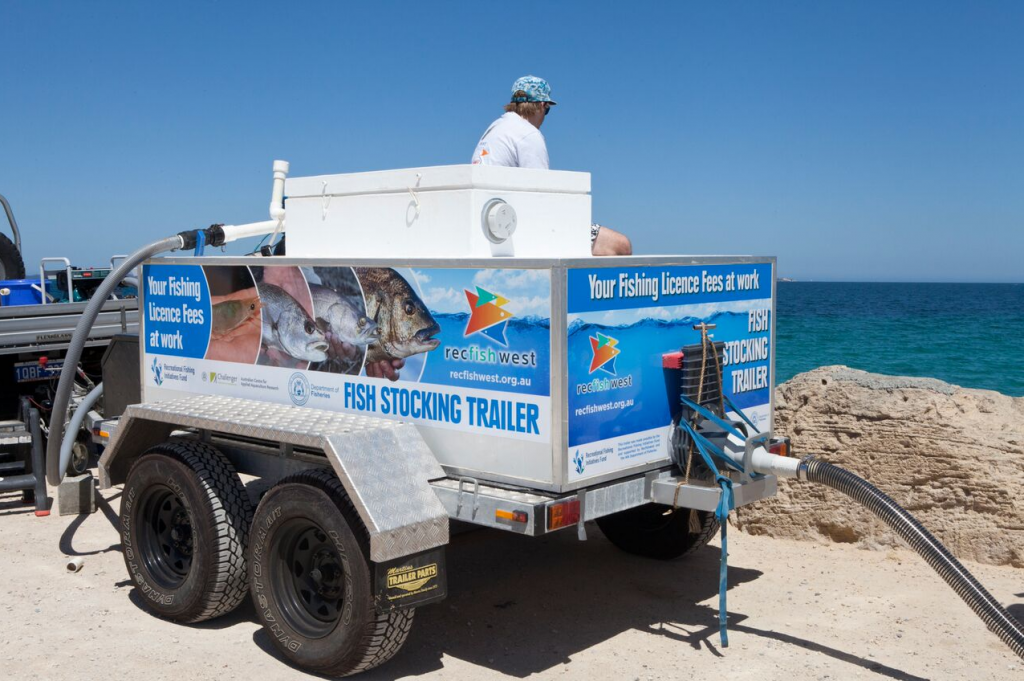 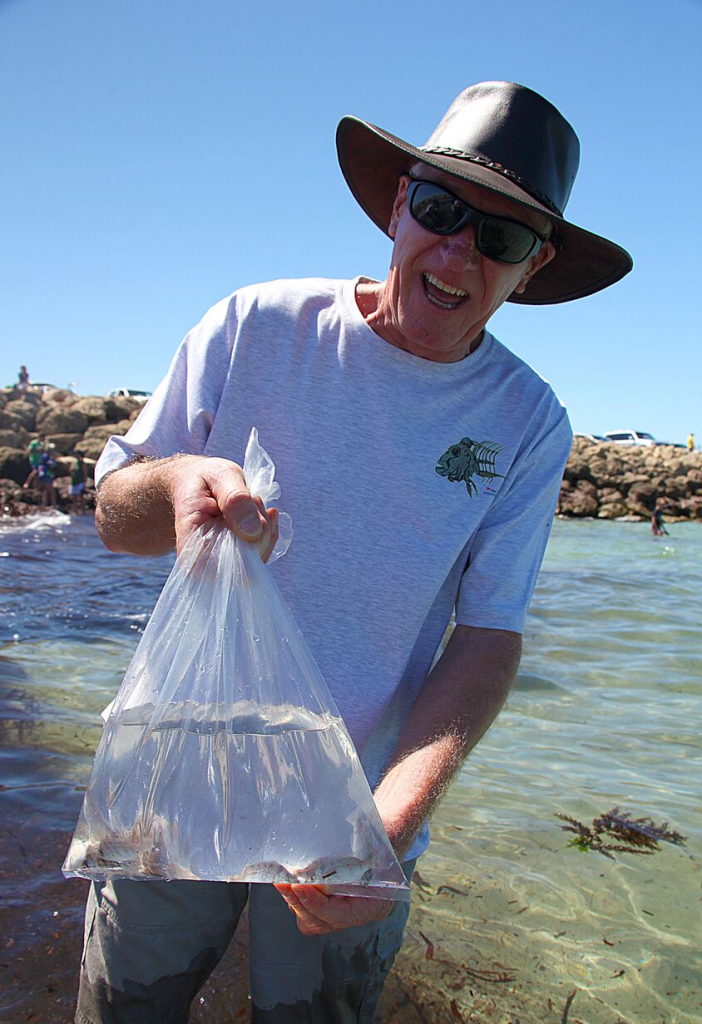 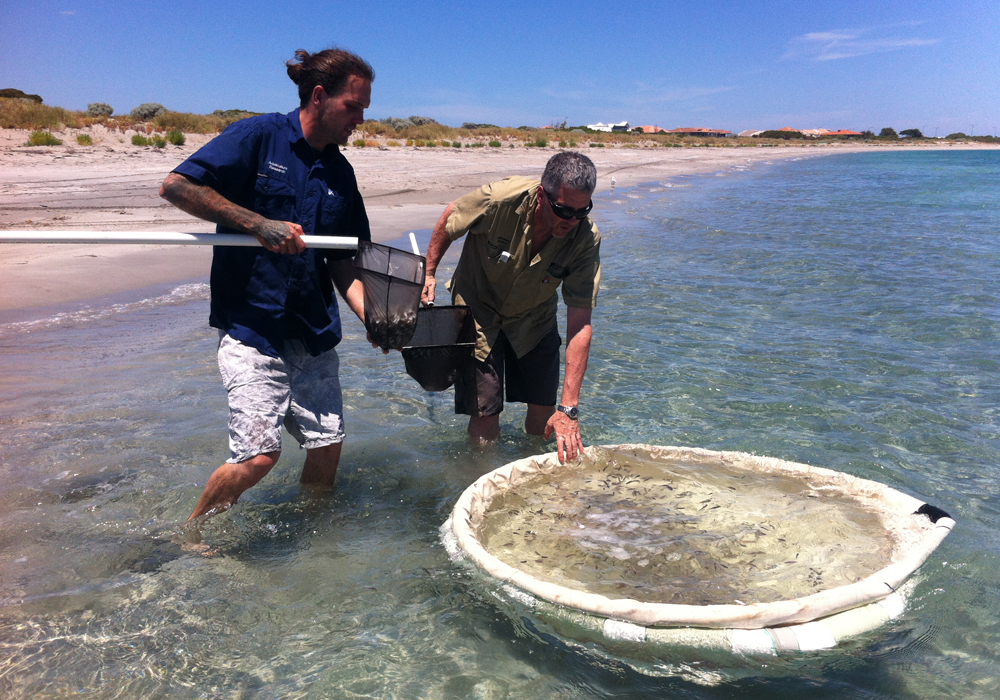 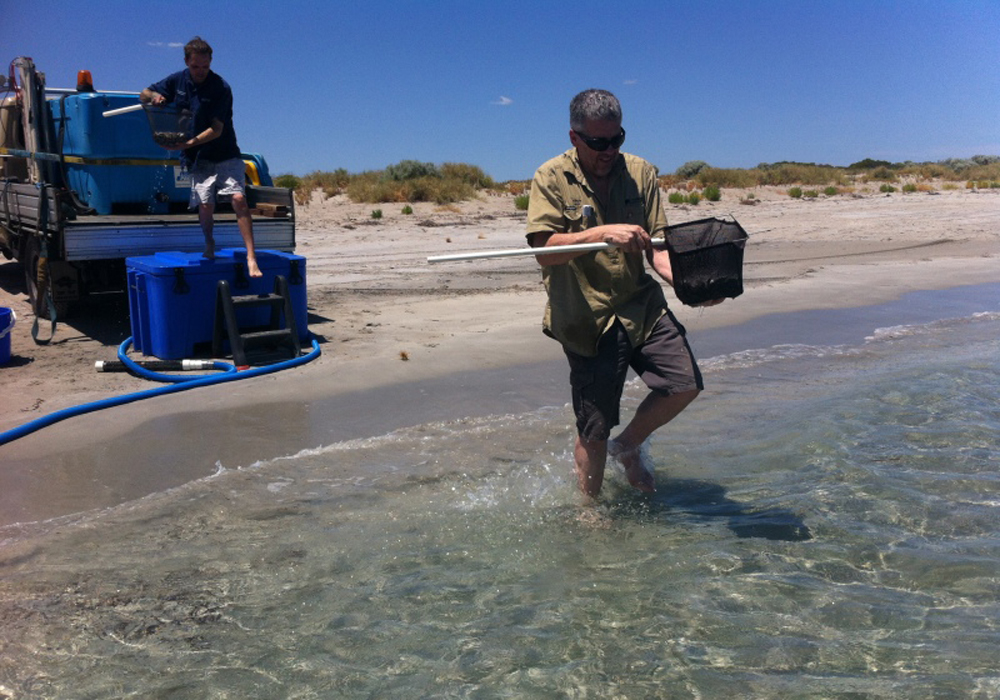 The immensely popular Snapper Guardian Project has drawn to a close, culminating in the release of the remaining 5000 juvenile pink snapper at Woodman Point last Saturday.

Approximately 400 people came to down to be a part of this historic event with everyone given the opportunity to release baby snapper back into the waters of Cockburn Sound.

The release was a buzz of excitement which also included the unveiling of Recfishwest’s new fish stocking and transport trailer. The trailer was paid for out of the Recreational Fishing Initiatives Fund and will be used to transport both broodstock (adult) and juvenile fish around the state to improve stock enhancement activities. The trailer was used at the event to siphon about 3000 fish through a clear tube and down the rocks, until the fish were safely released under the water. They showed great signs that they will grow to be a valuable addition to the Cockburn Sound pink snapper stock. Check out the trailer and the fish being siphoned out in the video above.

The $25,000 required to successfully complete the Snapper Guardian project was achieved within hours of the campaign going live back in December 2015 and with the total of $36,000 being pledged by the WA community, we now see surplus funds available for a similar project later this year. The proactive work of the community who saw great value in making this project a reality, along with some great corporate sponsors and the innovation of the Fremantle Hatchery, the Snapper Guardians project made headlines around the state and the nation with media outlets giving the project the attention it deserved.

To put the release into perspective, in the wild only approximately 50 fish from the eggs collected would have survived. The amount of fish being released in this project would normally come from about 1.5 billion eggs. So as you can see, survival in the wild is extremely low and the innovation at the Fremantle Hatchery to achieve WA’s first ever pink snapper release from the egg stage is outstanding and should be commended.

The Snapper Guardian merchandise was a huge hit with the community with hundreds of T-shirts, beanies and stickers being paraded around at the release which gave the people a real sense of ownership of these new Pink Snapper and what it meant for the sustainability of Cockburn Sound.

Recfishwest, who represent the community’s interest on issues like these, will be seeking an ongoing contribution from the state government toward an egg collection program, as an insurance policy until we are confident that the right steps are taken to future proof fish stocks in Cockburn Sound.

The remainder of the snapper grown out in the Fremantle Hatchery were released into Warnbro Sound two weeks prior which and saw over 45,000 fish find new homes in the sea grasses in well known nursery grounds for juvenile fish.

This pink snapper stocking is just one of multiple species that are put back into waters to improve fish stocks including western school prawns, black bream, mulloway and barramundi. To read more about fish stocking, click here. 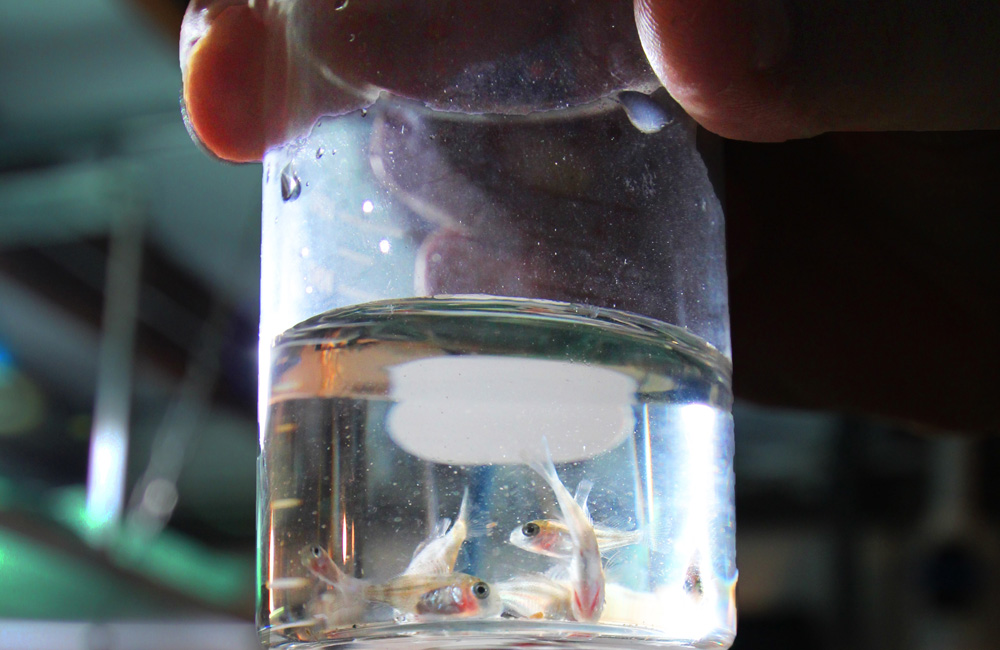 The Snapper Guardians Project was born after a disastrous fish kill event on pink snapper in the Cockburn Sound in 2015.

The WA fishing community came together, raising enough money to fund the culture of 100,000 juvenile pink snapper which were to be released back into the Cockburn Sound.

Read more about this exciting initiative in our Snapper Guardians Project article.

Did you become a Snapper Guardian by donating to the project?

If so, find your name on the Snapper Guardians Wall Of Fame.

Got a question about the Snapper Guardian Project?

Check out our Snapper Guardians Project FAQs page for answers to our most common questions.

Some of the frequently asked questions we received on the day were:

Would all the eggs that hatched survived in the wild?

No, in the wild survival is extremely low, only approximately 50 fish from the eggs collected would have survived. The amount of fish being released in this project would normally come from about 1.5 billion eggs.

Why were eggs taken from Cockburn Sound only to be put back?

An RFIF project to test egg sampling methods was carried out before the Cockburn Sound Fish Kills. Coincidently these eggs hatched and we had the opportunity to grow them to optimize their survival. This project protected the eggs through the most vulnerable stage of their lifecycle.

How will we know if these fish will survive?

They have been stained with a non-toxic coloured dye (you can’t see it). When a fish is captured in years to come and the otolith (ear bone) is removed, we’ll be able to identify these fish and know how successful this project has been.

Read more about the Snapper Guardians Project, including Corporate Sponsors, Wall of Fame and FAQs.

Get yourself up to speed with the history of the Snapper Guardians Project: 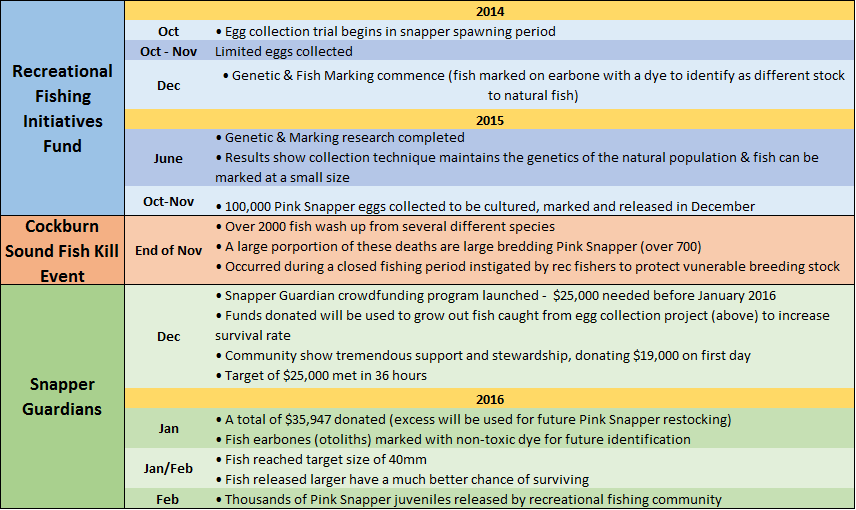 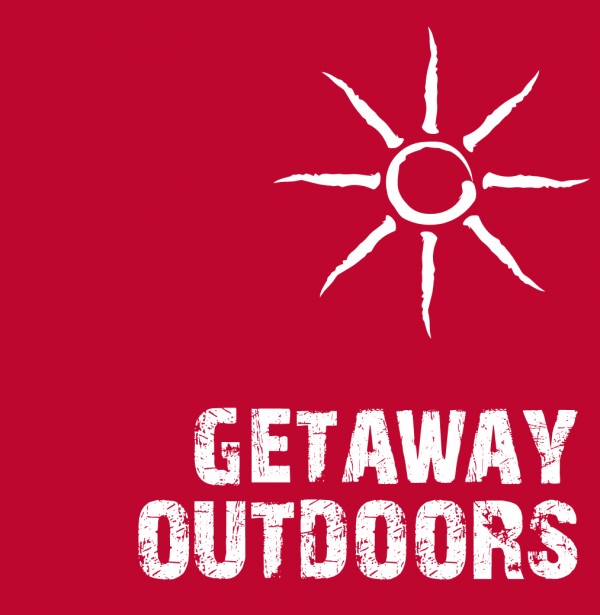 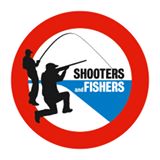