Broome Fishing Club members say the fishing has never been better. Numerous fishing events are held each year with teams of keen fishers venturing out into the Bay knowing their fishing experiences will be positive, especially as there are no commercial netters in the Bay. 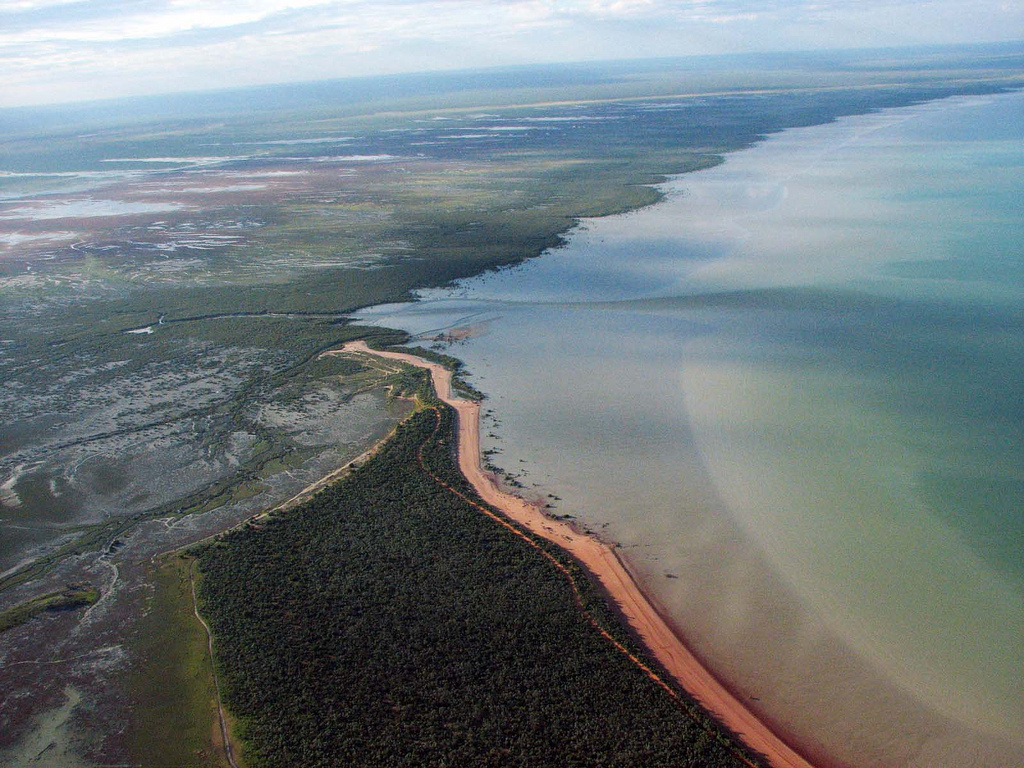 Recfishwest and the Kimberley community welcomed the decision of the WA Government to purchase commercial licences in 2013 and implement a commercial netting closure in Roebuck Bay. The closure is now benefiting recreational fishers, charter operators and local tourism. 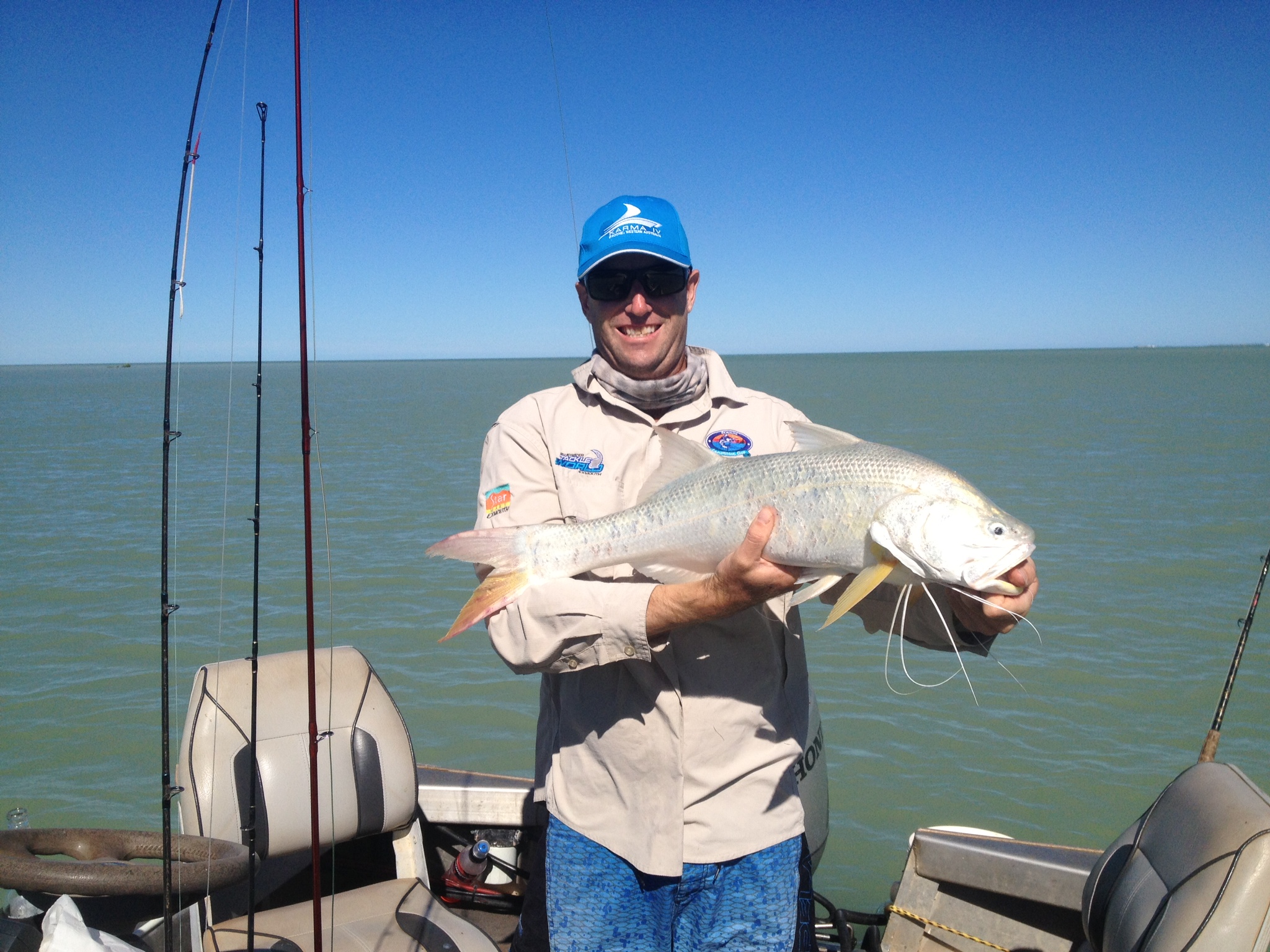 Recfishwest CEO Andrew Rowland said the move was welcomed by recreational fishers and was particularly pleasing for the local community and the Broome Fishing Club.

“Roebuck Bay is an important area for recreational fishing as it allows a wide variety of good quality safe fishing experiences for families with small vessels.

“We are glad the Government has listened to the voices of the people in the Broome region and recognises the valuable contribution that recreational fishing makes to the Broome lifestyle.

“It is not about getting rid of commercial fishing, which has an important place, but rather maximising the use of a limited resource which will bring huge benefits to the community.”

The ecological importance of Roebuck Bay and the value of recreational fishing in the region cannot be understated.

Keen anglers around Broome already know about the reputation of the bay as a home to iconic species like barramundi, threadfin salmon, fingermark bream and northern mulloway, to name but a few of the locals, but it also plays an essential role in what happens in the bluewater offshore as well.

Studies which looked into the possible impact of the James Price Point development on the fishing industry, revealed that the nutrients flowing off the flood plain feed the food chain all the way to the sailfish grounds north of Broome.

This is because Roebuck Bay is the ancient former mouth of the Fitzroy River.

The biological debris that collects in the flood plain surrounding the bay during the dry season is washed into the warm waters of Roebuck Bay by the wet season rains.

There it adds to the base of a food chain that results in aggregations known locally as baitballs, of small fish, prawns and other creatures. 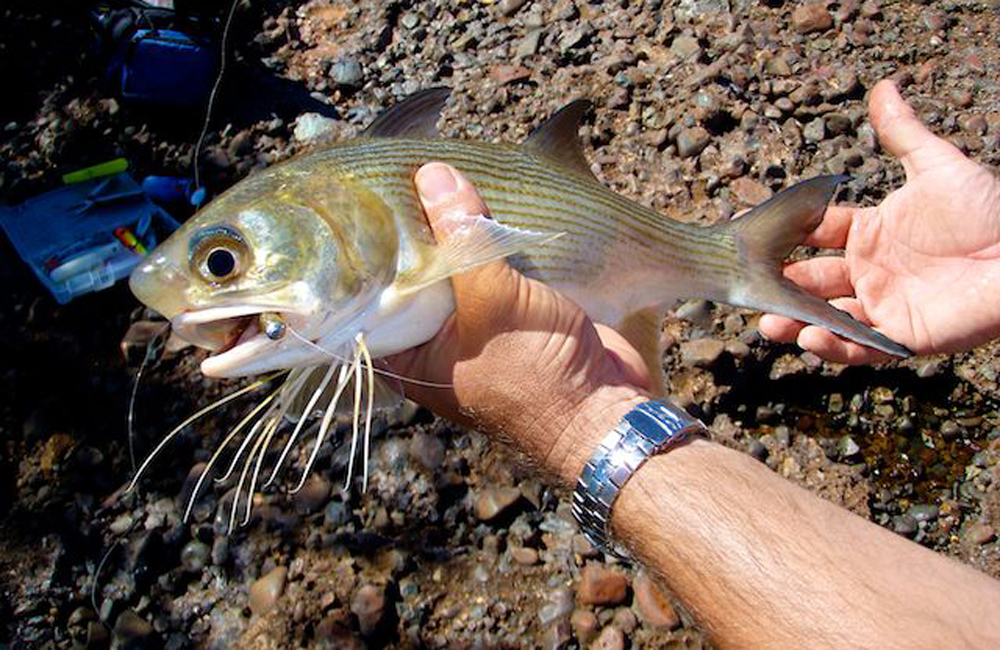 Currents and winds drive these baitballs northwards along the coastline to an area near Quondong, and then travel north-west towards an area locally known as the ‘Peanut’, which is regarded as a hot spot for sailfish action among recreational fishers.

Juvenile black marlin and many other pelagic gamefish species are also found in the area.

This is just one example of how a healthy Roebuck Bay provides benefits to an area far greater than just the Bay itself. The value of Roebuck Bay is multiplied throughout the region.

Recfishers are doing their part for conservation in the Kimberley with over 400,000 Barramundi stocked in Kimberley waters including Lake Kununnurra, Willie Creek and Dampier Creek. The Billfish tournaments held by the Broome Fishing Club are catch and release with tagged fish being released to improve the science and knowledge around these species. Fin clips and DNA swabs are also collected from these fish by rec fishers which help support research under the Recreational Fishing Initiatives Fund (RFIF) – funded out of rec fishers licence fees. The Project name is: ‘Monitoring and research on landed and released fish during game fishing tournaments and activities in Western Australia’ and some details can be found here. 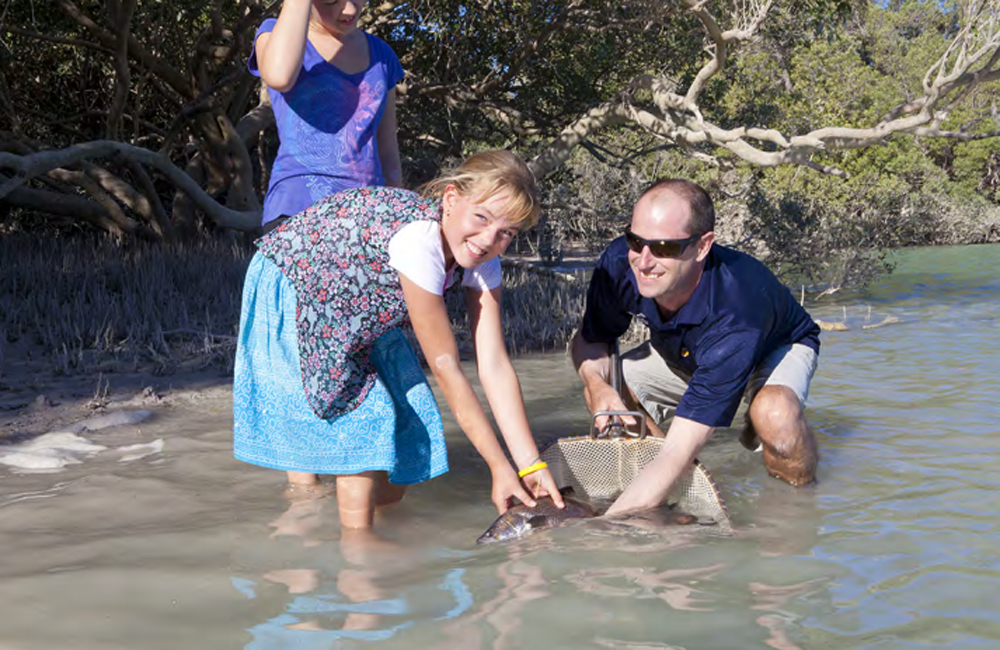 The ongoing enhancement of Barramundi fishing throughout the Kimberley is being funded by the Recreational Fishing Initiatives Fund and Recfishwest’s Community Grants. To find out more about the initiative, check out our Latest Broome Barramundi Restocking article.
broome WA weather forecast
Caroline 2018-09-05T11:16:15+08:00