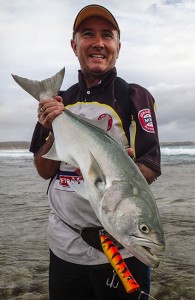 The westernmost tip of the Australian mainland, Steep Point is a legendary spot visited by shore anglers from across the country.

Located at the end of the rugged Zuytdorp Cliffs and famously visited by the adventurous Leyland Brothers at a time when access was almost impossible, Steep Point is now a popular destination for land-based fishers in modern four-wheel-drives and there are people camped there all year.

Anglers often head to Steep Point in groups and need to be fully self-sufficient for their stay. This includes food, water, petrol and shelter.

Where there was once a host of different tracks leading to Steep, there is now one main road and the area is under management by the Department of Parks and Wildlife, through the Steep Point ranger.

Bookings must be made through the ranger and this can be done at www.steeppoint.com.au.

There are no luxuries at Steep and camping there can be something of a mission, but the fishing rewards are more than enough compensation for most to endure roughing it for a few days or longer.

There is a reason so many people make the effort to get to Steep and that is the quality of the land-based game fishing. It’s as good as just about anywhere in the world.

What also makes Steep exceptional is that the large fishing platform faces north. This makes it a perfect spot to fish in the prevailing southerly breezes so common along this coastine. These southerly breezes are perfect for those who like to drift baits out wide into the deep water under balloons. 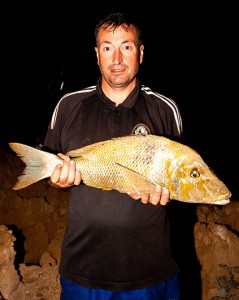 For many recreational fishers, the allure of Steep Point is the chance to tangle with the sort of prized pelagic captures normally only on offer to boat anglers.

Heading the list is the narrow-barred Spanish mackerel and the fishing for Spaniards at Steep Point is legendary.

Whether it be by casting lures or ballooning baits on specialised tackle, there are many great spaniards caught here at Steep year and fish to 20 kilos are common, with the odd bigger model hitting the rocks.

If anglers have the right luck and time their stay to coincide with nice clear blue water then the hook-ups can come thick and fast.

Thrown in with the Spaniards can be shark mackerel as well as tuna, mainly longtails, and the latter are usually taken at Steep on bibbed minnows.

Steep Point is also one of the few spots where billfish are regularly caught and these are usually taken by ballooners.

Sailfish are the main capture, with the odd small marlin, and there are quite a few billfish landed each year.

This destination also has an aspect of lucky dip about fishing at Steep and it is believed more than 300 species have been caught there.

A few which turn up regularly include cobia, yellowtail kingfish and big tailor.

Fishing at night and along the western cliffs with bait can produce spangled emperor, pink snapper, baldchin groper, tailor, mulloway and even the odd bonefish.

One of the trickiest aspects of fishing Steep Point and the imposing cliffs nearby is landing fish and a cliff or flying gaff is needed for this task.

The gaff is run down a length of rope to the fish, which is hopefully then caught on the prongs and able to be hauled up the rocks and into the hands of the lucky fisher.

Obviously, catch and release fishing is not an option at Steep usually, but you can head back into Shark Bay and enjoy light tackle fun from the beach or rock ledges on tailor and small pinkies, along with flathead, yellowfin bream and whiting.

Sharks can be an issue at times, making it tricky to land fish successfully.

Sharks are just one of the many challenges faced by recreational fishers at Steep, but the ongoing popularity of this fishing destination makes it worth considering a visit.

Steep Point is an iconic fishing destination and it is one spot every WA angler should visit at least once. 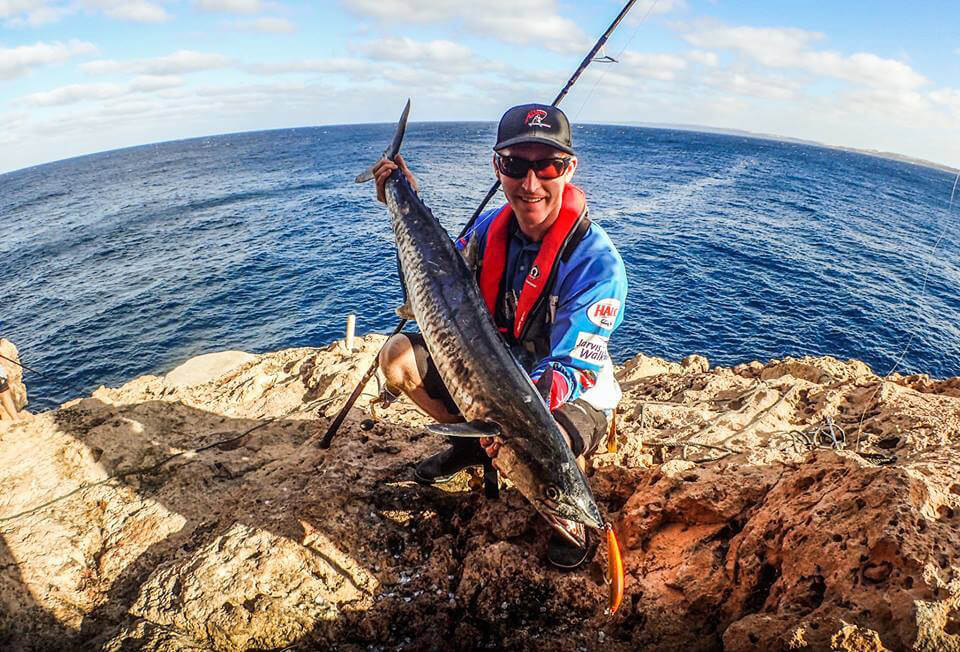 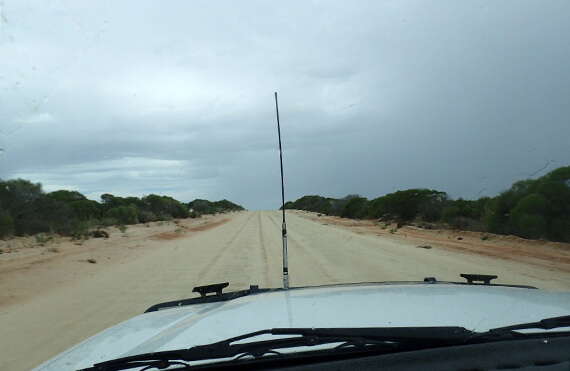 Strictly 4WD only; bookings essential for camping. Bookings can be made at www.steeppoint.com.au. 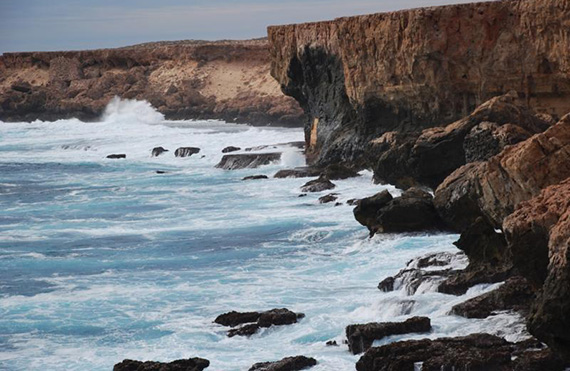 Dirk Hartog Island is regarded as the land-based gamefishing nirvana. It’s easily accessed by shore anglers and their four-wheel-drives via barge from Blackie’s Beach.

To find out more about this iconic fishing destination, visit our Dirk Hartog Island Where to Catch page.