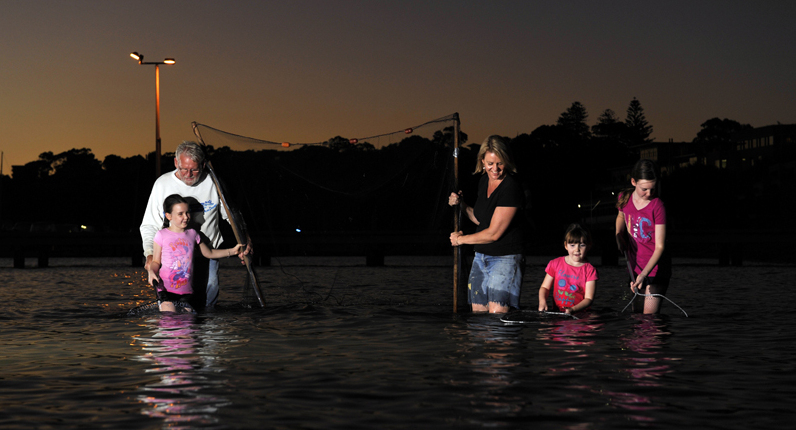 West Australians will once again have reason to celebrate as an additional 400,000 Western School Prawns were released in the Swan and Canning rivers last week bringing the total number of prawns released since 2013 to four million.

Although the prawns released now are only small (3 mm), they will grow and breed by around Christmas this year and help in the future sustainability of the population.

Recreational fishing for the iconic Western School Prawn had all but disappeared as prawn numbers had fallen to record low levels. Then a three year project partly funded using recreational fishing licence money through the Recreational Fishing Initiative Fund, led to the development of world first spawning techniques and the stocking of 2.5 million prawns.

Last year an addition investment of recreational fishing licence money capitalised on the great work from the original project and resulted in an additional 1.5 million prawns being stocked in the Swan and Canning rivers this summer. 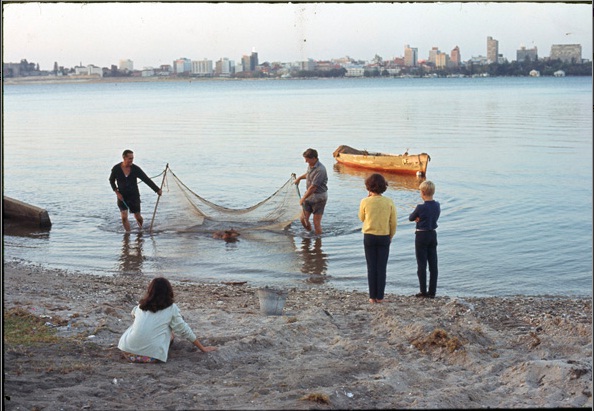 “We want people to reconnect with the Swan and Canning rivers which are arguably the most important estuary systems for recreational fishing in WA and we are excited to see recreational fishing licence money being invested to produce tangible benefits for the community” Dr Rowland said.

Murdoch University’s Dr James Tweedley was ecstatic with the results of the project including the positive response from the community, who now can be seen prawning on the river most nights during summer.

“During this project our research team have put in over 3,000 hours on the rivers monitoring prawn numbers monthly across 36 sites, determining when and where they breed, but also looking which predators eat the newly released prawns to help maximise survival rates” Dr Tweedley said.

“Our findings suggest that, contrary to popular belief, the dreaded Blowfish is not a significant predator of the juvenile school prawns, but rather the little known, but aptly named, ‘Gobble Guts’ seems to be find the prawns particularly tasty.

“Last weeks’s midday release in the Canning River was selected as Gobble Guts are less abundant here and also less active during daylight. We are trying to use good science and research to maximise the survival of these prawns” Dr Tweedley said.

This recent release is the result of a joint project between Recfishwest, the Department of Parks and Wildlife, the WA Fish Foundation, Murdoch University, the Australian Centre for Applied Aquaculture Research the Fisheries Research and Development Corporation and the Department of Fisheries. This project was partly funded through the Recreational Fishing Initiatives Fund. 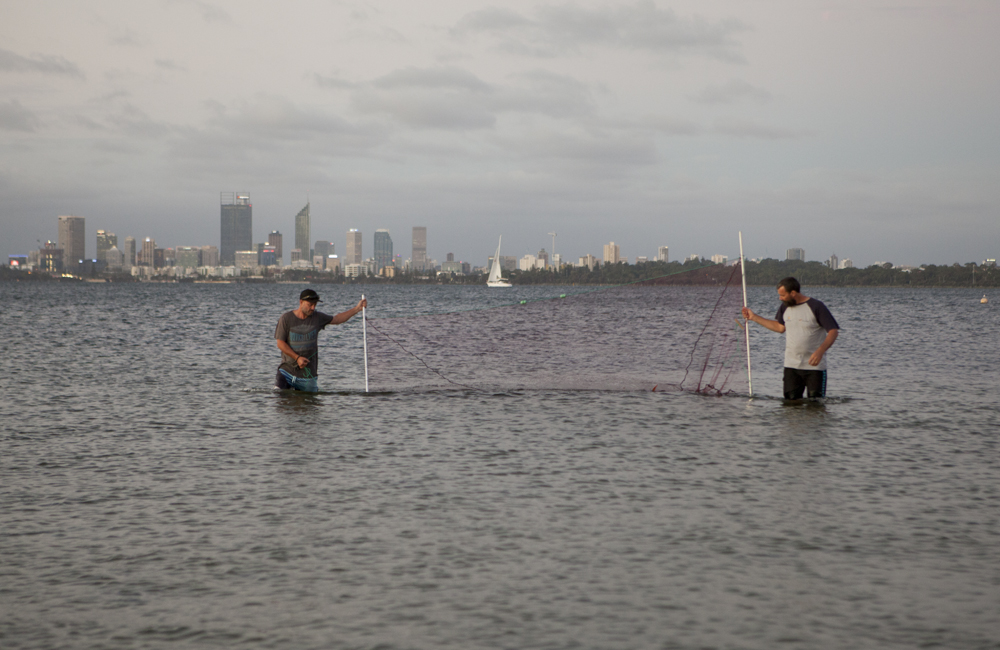 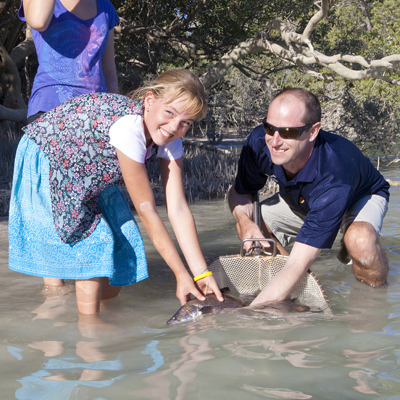 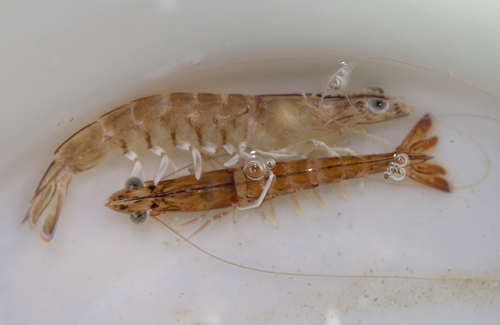 How to Catch Prawns

Find out all you need to know about going prawning in our How to Catch Western School Prawns guide.