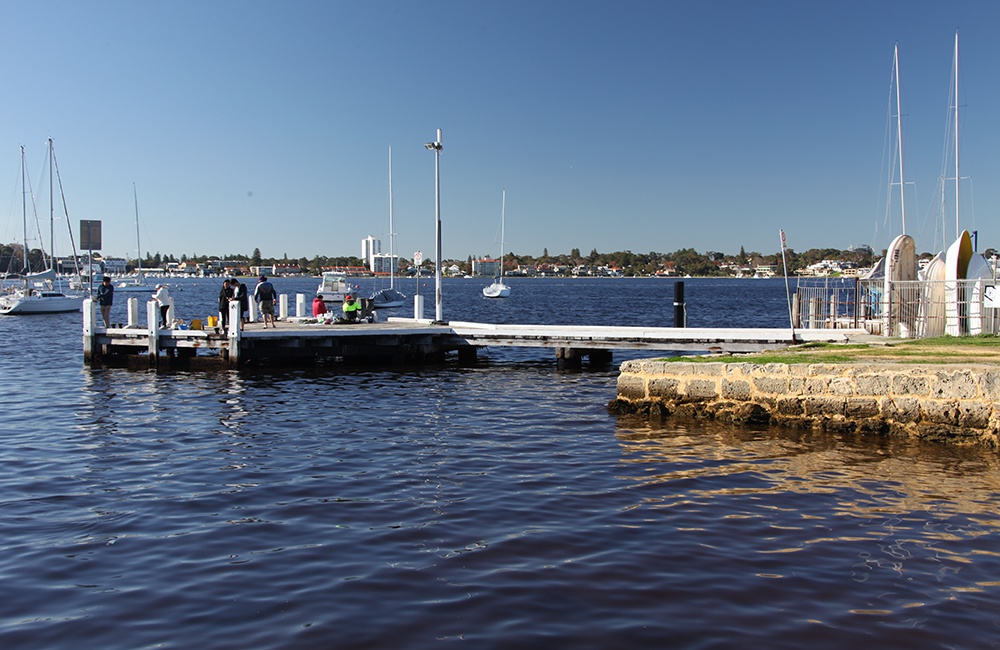 Keane St Jetty is located on the northern side of the Royal Freshwater Bay Yacht Club. Access is from Lilla St, Hobbs Place, The Esplanade or Keane St in Peppermint Grove. There is plenty of parking around however can quickly be taken up by Yacht Club visitors. This popular jetty is quite small but can be somewhat productive at times. There is plenty of grassed areas, BBQ facilities, public toilets and a playground. Normally there is a café however as at August 2016 the area is cordoned off while the café is being refurbished but there is still access to the jetty.